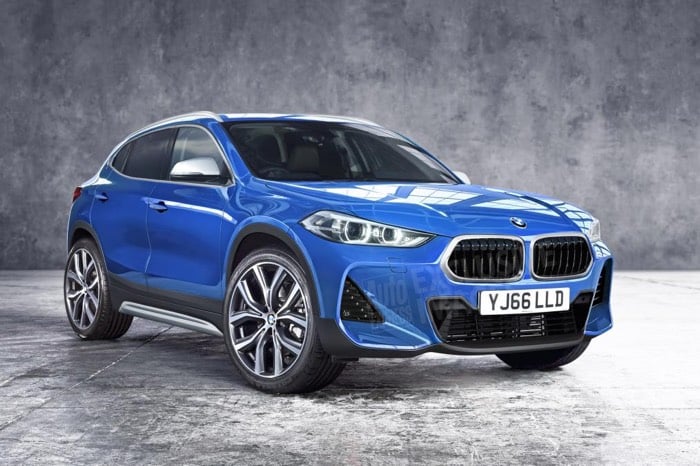 The BMW Concept X2 was unveiled at the Paris Motor Show back in September, the car will launch as the BMW X2 and now we have some more information on what it will look like.

According to Auto Express the BMW X2 will look almost identical to the BMW Concept X2 that was announced in Paris.

The car will apparently feature the same diesel and petrol engines as the BMW X1 and the majority of the X2 models will feature BMW’s xDrive four wheel drive system.

BMW are apparently also working on an M version of their X2, though that model will arrive slightly later than the other which will go on sale near the end of next year for early 2-18 deliveries.