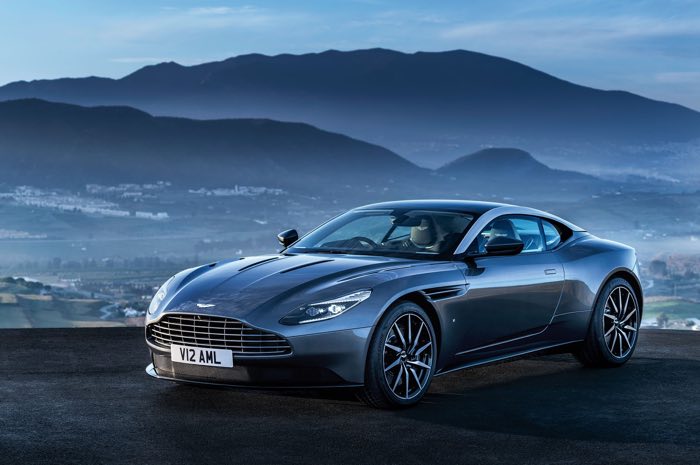 The last car that Aston Martin produced in their DB range was the DB9, the DB10 was only built for the James Bond Spectre movie and they next car in the range is the Aston Martin DB11.

The new Aston Martin DB11 is expected to be made official at the Geneva Motor Show next month and now some official photos of the car have been leaked ahead of its launch. 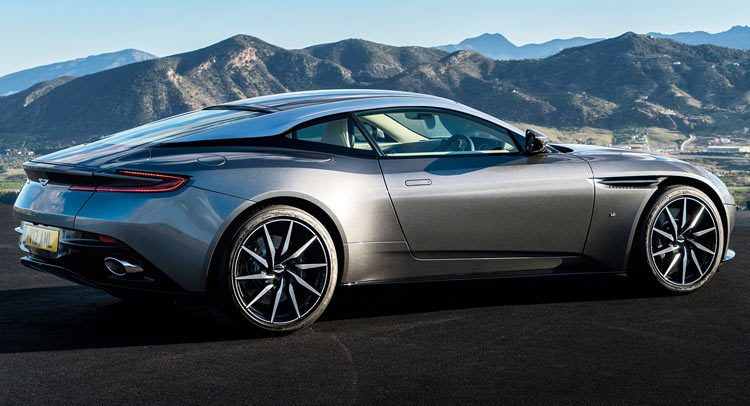 The new DB11 obviously takes quite a few of its design cues from the DB10 concept car, this is something that the company mentioned previously. 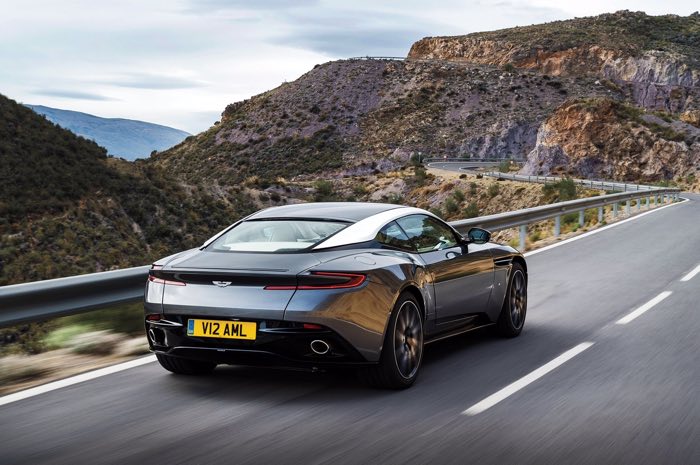 The new DB11 is said to come with a 5.2 litre V10 engine with twin turbos. As yet there are no details on what sort of performance the new DB11 will come with, we will have more information when the car is made official in Geneva early next month. 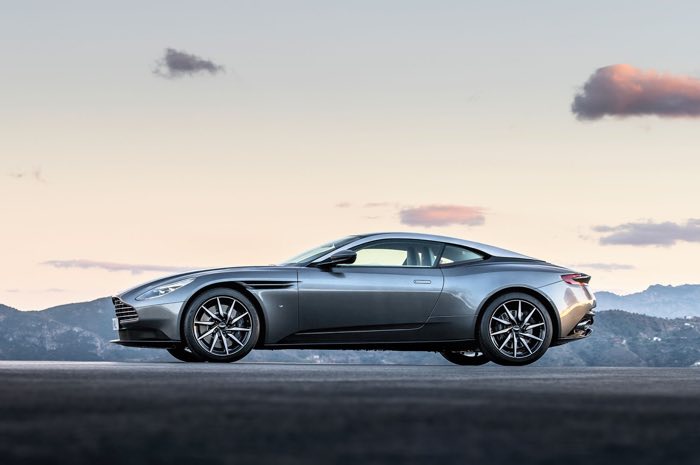 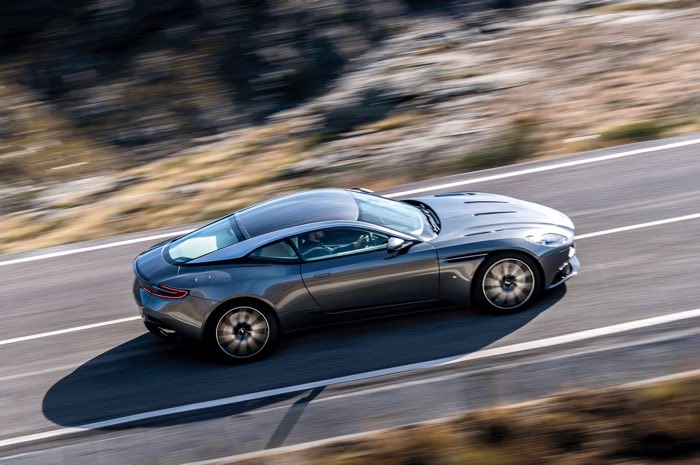