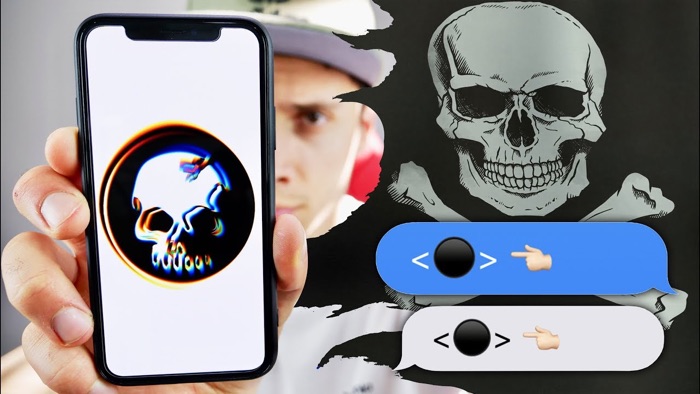 Yesterday we heard about the new black dot iMessaage bug that will crash iMessage on your iPhone if someone sends it to you. The bug will also crash WhatsApp on Google’s Android OS, although it is not as bad as on iOS.

Now we have a video from EverythingApplepro which shows the bug in action on Apple’s iPhone. The messages totally disables iMessage on your iPhone and the video below shows us how it can be fixed.

The bug affects when the message has a black dot pointing left and another emoji, plus some more hidden characters. We are not going to mention the exact characters needed as it is really not a good idea to send this message to someone.