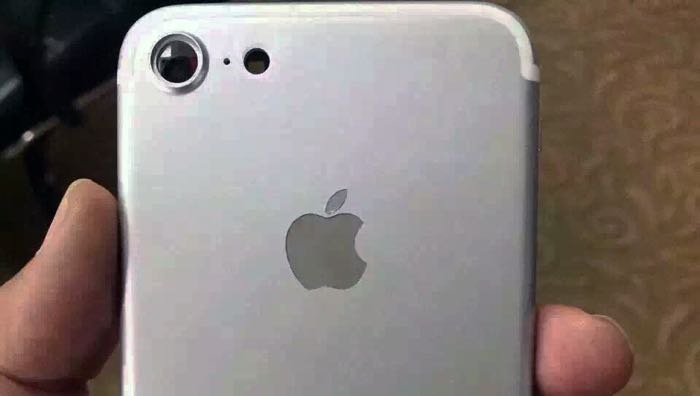 We have seen some leaked photos of iPhone 7 designs in the past and now a new photo has appeared online, the photo was posted on Chinese social network Weibo and it appears to show the new iPhone 7.

As we can see from the picture it shows a new camera and flash on the back of the iPhone 7 and also the antenna line moved to the top and bottom edges of the handset. 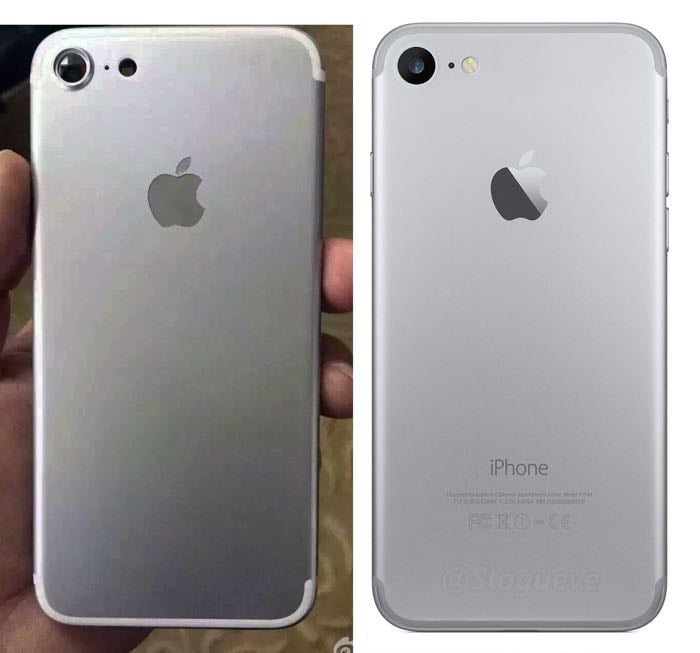 Apple’s new iPhones are expected to get a number of upgrades over the current models, although there will only be minor design changes to the two handsets.

Apple will introduce a new Apple A10 processor along with the new iPhones as well as the next major release of their mobile OS, iOS 10, we are also expecting the handsets to come with more RAM.

We are also expecting the displays to get an upgrade on Apple’s new iPhones and hoping we will have higher resolution displays this year.

Apple will launch their new smartphones some time in September along with iOS 10, we are expecting to find out more details about iOS 10 at WWDC 2016 next month.