The original Thief one of the genre defining games of its time. Without it we may never have gotten the newer Elder Scrolls games, Fallout 3, the Borderlands franchise, or any of its ilk. The first person RPG genre is one of my favorites to date, and a remake of one of its leaders is about to hit next-gen consoles and PCs everywhere. 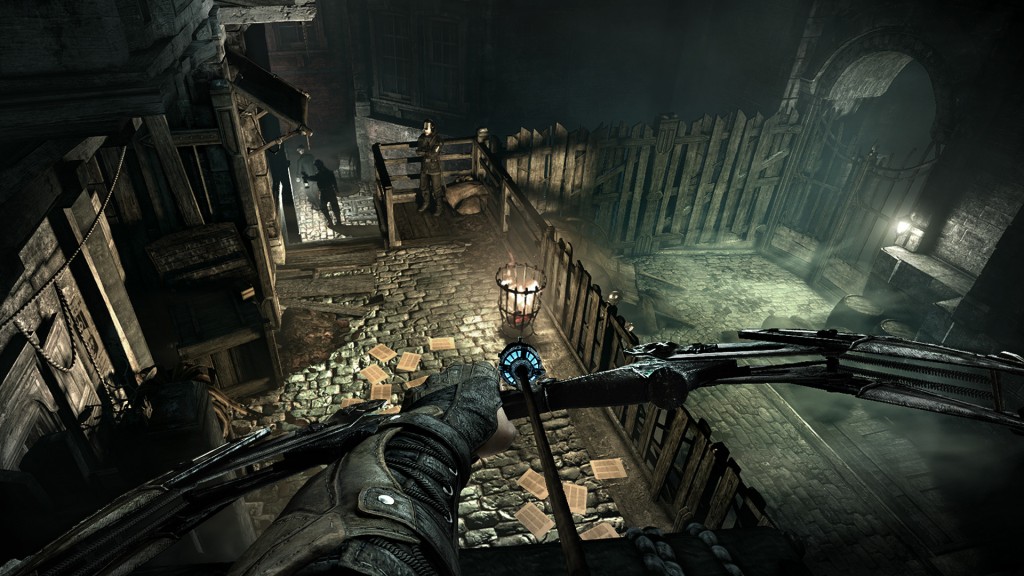 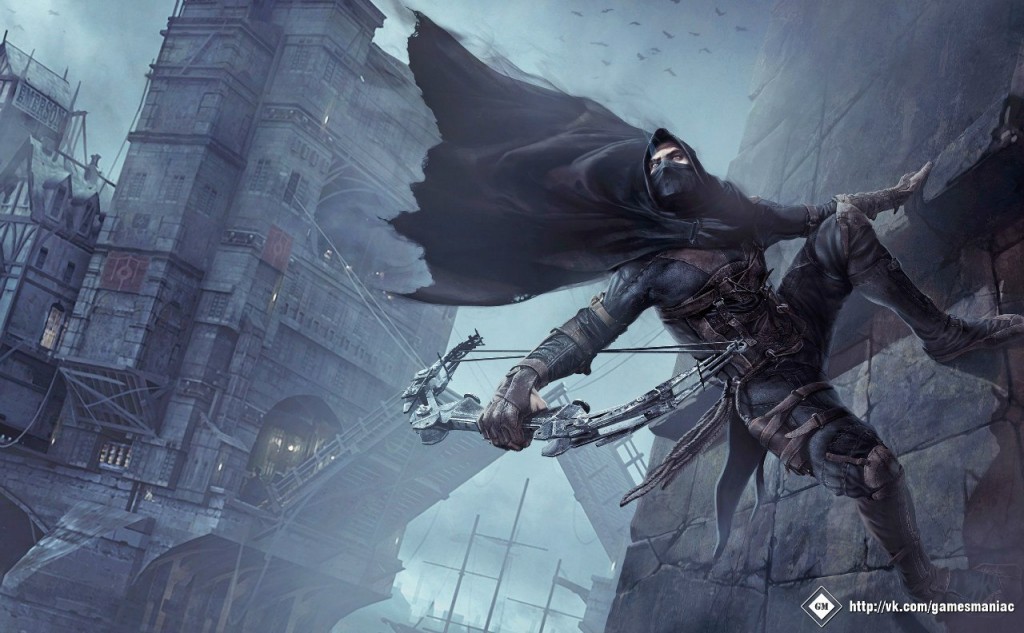 For those looking to play the game on PC, here are the system requirements you’ll be seeking to match or exceed in order to get the job done:

The requirements aren’t bad and I don’t think very many people will have a problem running the game on their computers. Mine is almost four years old now and should be able to run it on medium or high.

Are you looking to get Thief when it comes out at the end of February?