Gamers and fans of the Thief series of games are sure to enjoy this new trailer for the Thief 4 Bank Heist mission which is a pre-order bonus mission available to anyone who pre-orders the latest Thief 4 game before its official launch on February 25th 2014.

Thief 4 is the fourth game in the series and is a reboot of the cult classic Thief series of stealth video games and will be released on PC, PlayStation 3, PlayStation 4, Xbox 360 and Xbox One games consoles. 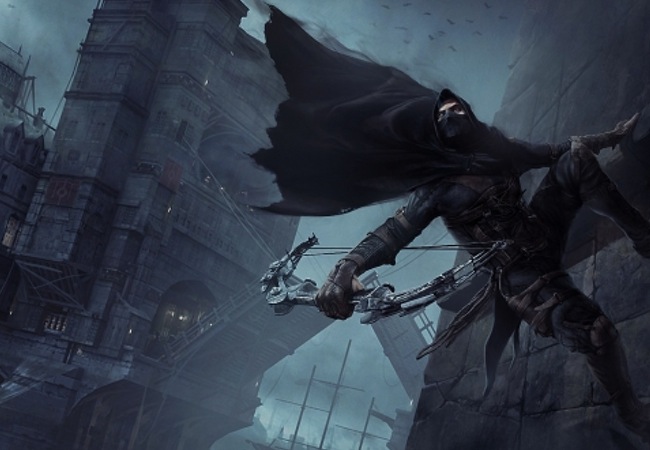 Within the latest Thief 4 game players control Garrett, a master thief, as he intends to steal from the rich, using stealth in order to overcome challenges, with violence being left as a minimally effective last resort if required.

“Preorder Thief now to get the exclusive Bank Heist mission. : the Stonemarket First Bank is known to be impregnable… but that’s about to change. Test your skills, outsmart new security measures, and retrieve the coveted Star of Auldale.”

For more information and to pre-order the latest Thief 4 game jump over to the official website.