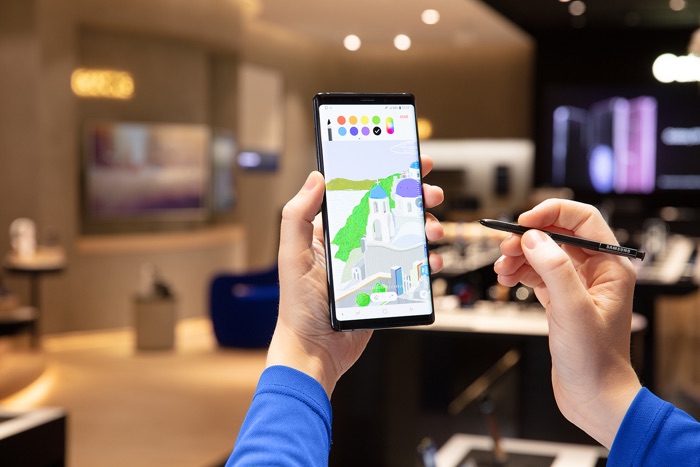 The Samsung Galaxy Note 10 is expected to launch in August and now it looks like we have some more information on the device.

There are currently four different versions of the Galaxy S10 and now it would appear that Samsung has something similar planned for the Galaxy Note 10.

The handset is rumored to get a larger display at 6.7 inches as opposed to 6.4 inches on the Note 9, it will also apparently not feature any physical buttons at all. We can expect the handsets to come with a choice of the Snapdragon 855 or the latest Samsung Exynos processor.

Samsung is also expected to include an under the display fingerprint sensor like the Galaxy S10, we can also expect the handsets to have similar features to the S10.