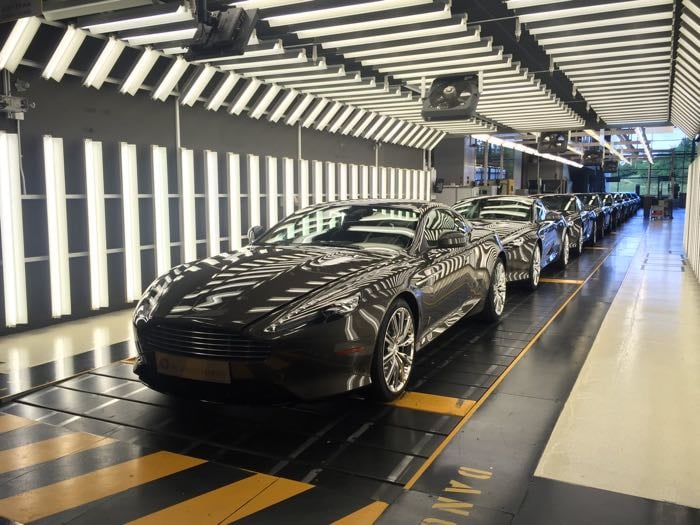 The Aston Martin DB9 launched back in 2003 and now the last models of the car have rolled off the production line.

The DB9 will be replaced with the new Aston martin DB11 and Aston has posted some photos of Twitter of the last 9 DB9s rolling off the production line.