Samsung posted a picture of Alex on Twitter, but it would appear that Alex wasn’t as happy as he looked in the photo, as he soon discovered that his Samsung Galaxy Nexus came with a test ROM of Android Ice Cream Sandwich. 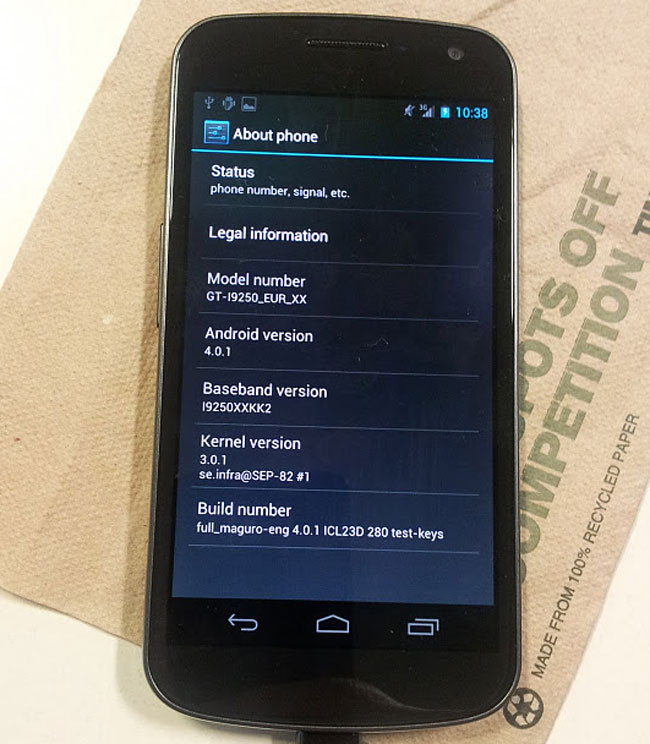 Alex took his Samsung Galaxy nexus back to the store and managed to get a new one with the correct version of Android 4.0 Ice Cream Sandwich on it, not exactly the best publicity for either Samsung or Google at the launch of the first Android 4.0 smartphone.