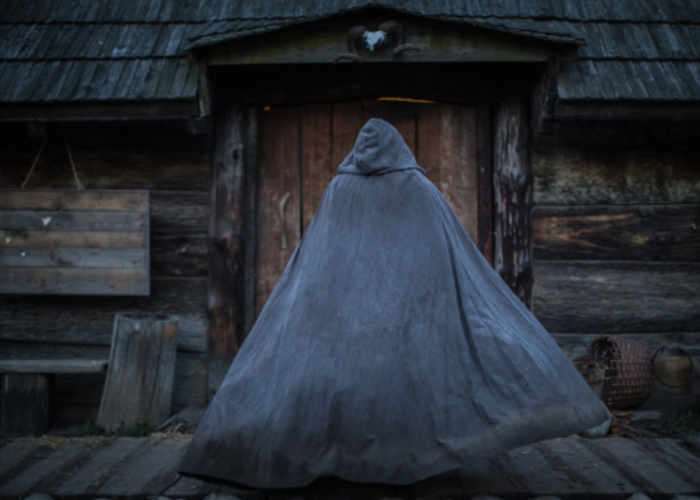 Fans of the Witcher series of games are sure to be interested in a new professional fan made film which is taken to the crowdfunding website Indiegogo to help raise the $15,000 required to take the first steps into production.

Watch the sales pitch below to learn more about the new film based on the “Witcher’s Universum”. Production has already started on the film but due to the project becoming larger than first thought the team require extra expenses to cover costs.

ALZUR’S LEGACY (under Polish title “Half Century of Poetry Later”) is a short fan film (about 30’ long) based on Andrzej Sapkowski’s Witcher Saga. The project is being developed by an independent group of filmmakers engaged in film, TV and stage play production on the daily basis.

The project is being developed as a non-profit endeavour and none of the creators or actors gains financially from it. Copyrights of “ The Witcher” belongs to Andrzej Sapkowski an other entitled parties.

We are not after money, fame or notoriety. It’s about respect and gratitude. After wondrous time spent with the novels, games and comic books, we felt that it is our duty to pay homage to the amazing work and to its creator – Andrzej Sapkowski.
The Witcher Universum has gained worldwide interest – we see fanfiction, cosplay and art. The internet overflows with fan made films inspired by CD Projekt RED games.

Nearly half a century after the Rivian Pogrom, Kaer Morhen, old mountain keep of monster slayers called “the witchers”, is attacked. Shortly after a young renegade sorceress suspected of obtaining legendary Alzur’s Almanach flees from the Aretuza, a newly rebuilt magical school. Triss Merigold, a veteran sorceress, pursues her and during her stay at the inn she encounters famous bard Dandelion and the witcher Lambert.