What happens when you don’t like the look of your Apple keyboard, and you want something more minimalist? You paint it white like Essell. 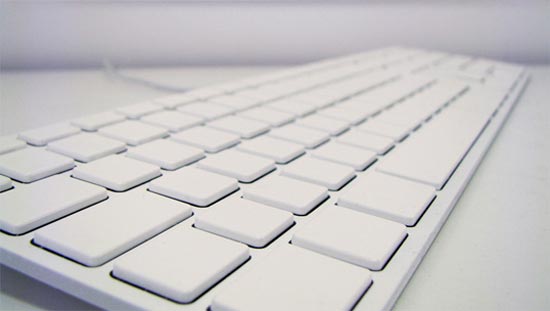 Essell decided he didn’t like the combination of white and silver on his Apple keyboard, and decided to spray it white, I have to admit it looks amazing.

I certainly would have a few problems typing on it, but luckily Essell is a a much better touch typist than me.

Essell via Not Cot