With the iPhone 5S, Apple introduced a totally new feature dubbed as the Touch ID sensor, which is basically a fingerprint sensor and adds an extra layer on security on the iPhone.

According to a new report, Apple’s upcoming iPad will get the Touch ID sensor. A French iOS developer Pierre Blazquez, found references of iPad in the Touch ID code of the recent iOS 7.1, hinting at the possible introduction of the feature in the upcoming tablet. 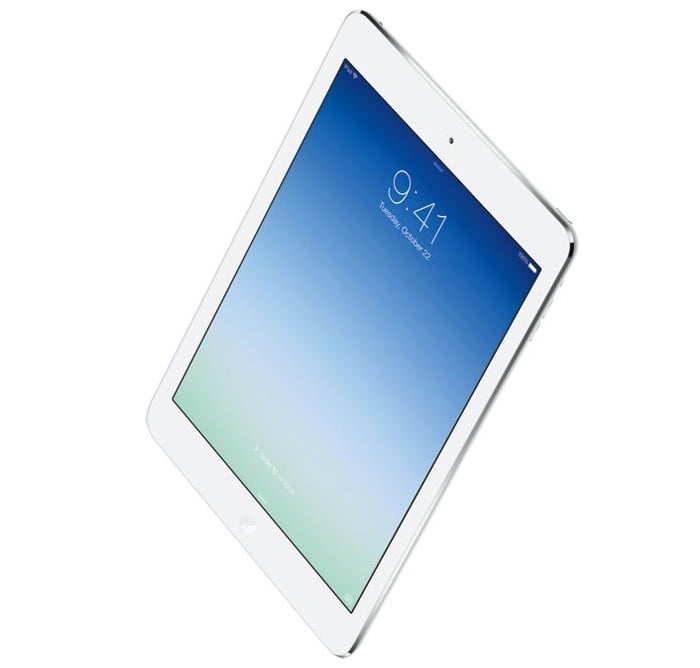 For those of you who can’t recall, the well-know KGI Securities analyst, Ming-Chi Kuo predicted the the same feature earlier this month, and mentioned it will make its way to both the iPad and iPad Mini. So, it’s not a new discovery, and it was bound to come to iPad sooner or later.

Later, it was also revealed that these references were present in the earlier versions of the operating system as well, thanks to 9to5Mac’s Benjamin Mayo. So, if you’re thinking it’s a totally new discovery, think again.

There’s no word from Apple about it, but the company is said to be exploring new product categories — possibly the iWatch. As far as the launch of the new iPad is concerned, it should happen by the end of this year, possibly October as that’s the time when Apple updated its iPad line up last year.