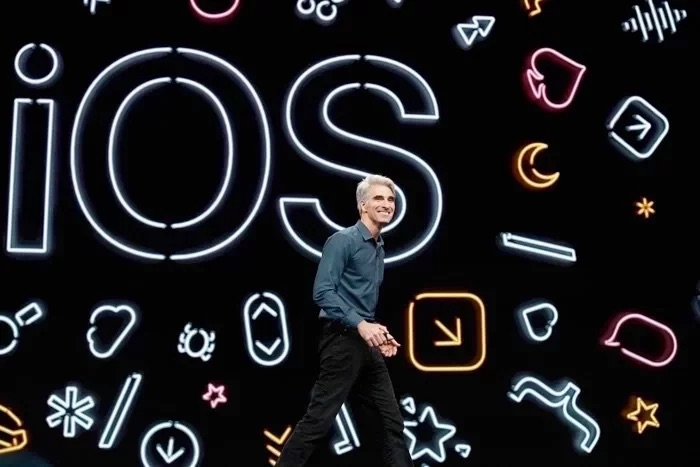 Now we have a new video from Zollotech which shows us the top five features in iOS 13 so far, lets have a look at the video to fund out what they are.

As we can see from the video there are some great new features in iOS 13, this includes the new Dark Mode, an updated Apple Maps and more.

Apple is expected to launch this new version of iOS some time in September along with their new iPhones, we are expecting the update to land around the end of September.