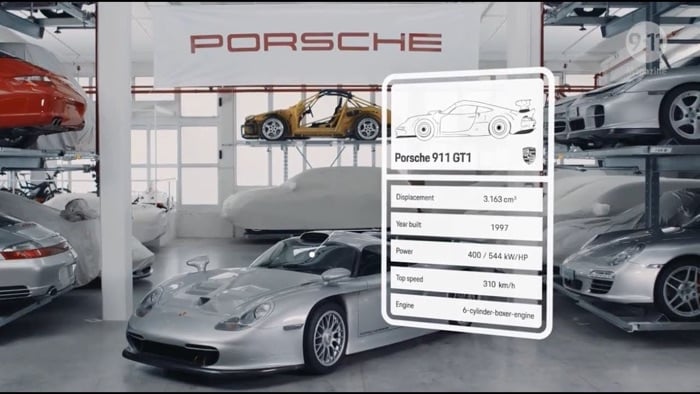 The car came with 544 horsepower and some impressive performance, only 21 cars were made making it a valuable vehicle. Porsche has now released a new video wich features the GT1, you can see the video below.