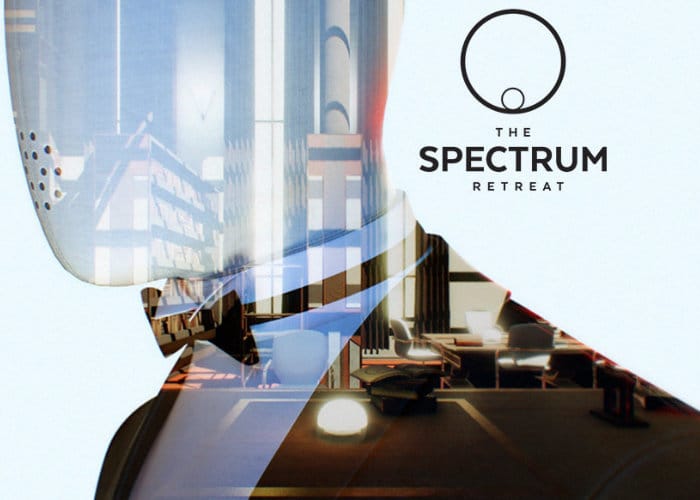 A new trailer has been released this week to introduce the new Spectrum Retreat narrative driven puzzle game which is currently being created by developer Ripstone and will be available later this year to play on the Nintendo Switch, PlayStation 4, Xbox One and PC systems via the Steam games network.

Having won the BAFTA YGD Award in 2016 for his puzzle game prototype when he was only 18 years old, Dan Smith has subsequently developed The Spectrum Retreat into an intriguing narrative-puzzler with a focus on intuitive first-person puzzle action. To count the latest trailer below to learn more about this first person puzzle game which includes mind bending colour-coded puzzles and more. During the game players must explore the pristine and uncanny hotel, The Penrose, solving its ingenious colour-coded puzzles and discovering the reasons behind their seemingly never-ending stay.

As soon as more details are revealed about a confirmed release date on all the mentioned platforms we will keep you up to speed as always. In the meantime for more information, media and explanation jump over to the official Ripstone website by following the link below. “Exploration of the striking art-deco hotel will begin to uncover the mysteries of both The Penrose and the uncertainties surrounding your current stay. Your desire to unearth the truth is obstructed by an array of colour coded puzzles, mind-bending physics challenges and the growing fear of exposing your true intentions”