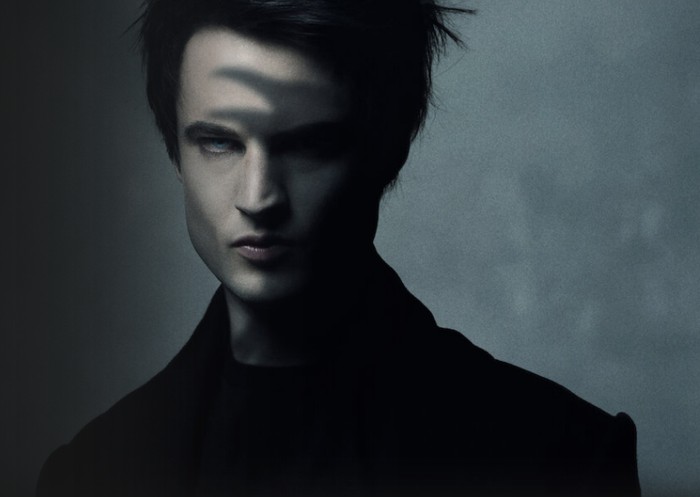 Netflix has released a first look at the upcoming TV series The Sandman that will be premiering sometime in the near future and based on the comic book series created for DC Entertainment by Neil Gaiman. The Sandman TV series is Executive Produced by Neil Gaiman, Allan Heinberg, and David S. Goyer although Netflix has not confirmed when the series will premiere on Netflix.

“In 1916, Dream, the king of stories and one of the seven Endless, is captured in an occult ritual. After being held captive for 105 years, in 2021 he escapes and sets out to restore order to his kingdom of the Dreaming. The Lord of Dreams has been summoned, and captured, by mortal men. Once free from his captivity, this eternal ruler of Dreams will realize that his troubles are only just beginning.”

“The series was developed by Allan Heinberg for the streaming service Netflix—with Heinberg, Gaiman, and David S. Goyer serving as executive producers—and is being produced by DC Entertainment and Warner Bros. Television. Like the comic, The Sandman tells the story of Dream, the titular Sandman.”