You might have already heard that the creator of Minecraft Markus “Notch” Persson is currently being pursued by a lawsuit from Bethesda, (creator of the Elder Scrolls series of games) for using the word ” Scrolls” within a new game title he has developed.

The new Scrolls game developed by Persson is a fantasy strategy game, developing the trading card game style of play. However Bethesda haven’t taken kindly to the use of “Scrolls” and say its a trademark infringement on the Elder Scrolls trademark. But rather than firing back with lawyers, Persson has challenged Bethesda to a duel in Quake 3 to sort out the disagreement. 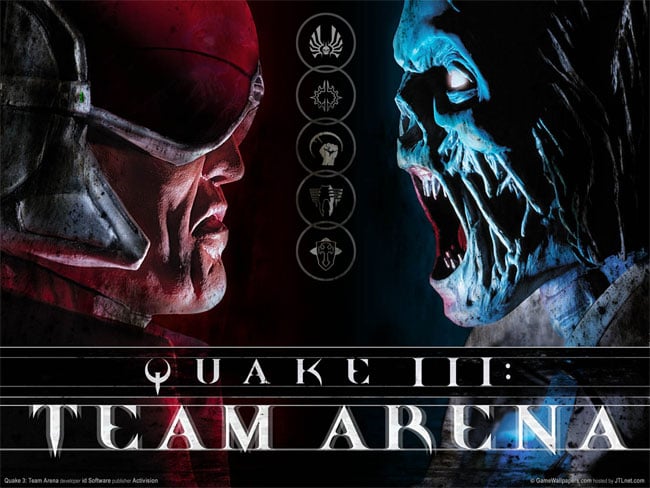 Persson has responded to Bethesda with an email stating his position:

“Remember that scene in Game of Thrones where Tyrion chose a trial by battle in the Eyrie? Well, let’s do that instead! I challenge Bethesda to a game of Quake 3. Three of our best warriors against three of your best warriors. We select one level, you select the other, we randomize the order. 20 minute matches, highest total frag count per team across both levels wins.

If we win, you drop the lawsuit. If you win, we will change the name of Scrolls to something you’re fine with.

This would be just a fantastic way to conclude the dispute, lets hope Bethesda respond and take up the challenge, rather than hide behind lawyers.