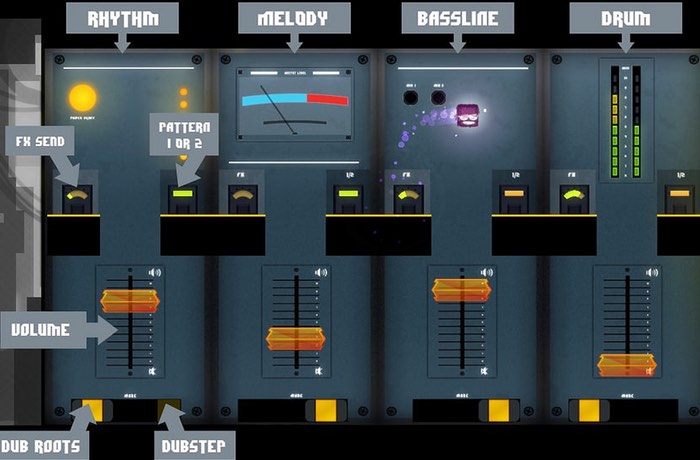 Olivier Penot Co-founder and Producer at Seaven Studio has taken to the official PlayStation blog this week to reveal that the new The Rhythmic Beat of Inside My Radio game they have created will be launching on Sony’s PlayStation 4 on January 19th, 2016.

The Rhythmic Beat of Inside My Radio, is the developers second PlayStation game and follows on from Ethan Meteor Hunter that was released on PlayStation 3 and PS Vita previously.

The new Rhythmic Beat of Inside My Radio game will be launched with a 20 percent PlayStation Plus discount, and more can be learned by watching the launch trailer embedded below.

Penot explains more about the new and very unique game they have created :

Inside My Radio is a challenging, rhythm-driven adventure where your actions must follow the beat. If you do an action off-beat: music dies and nothing happens. You have to synchronize with the beat! Welcome to a world where music is your best ally: never, under any circumstance, should you play on mute.

You’re an electro green LED, Taek, mysteriously trapped inside a dying boombox. Save your disco and dub buddies to bring back the music to life! Journey through different worlds, each of them having their own musical style and variations. Picture the game as a record where every level is a different track.

You are also free to compose the music of the game the way you want: either with your actions sound changing during the level or with jam-zones where we let you pick up and tune the best sounds!

For more information on the new The Rhythmic Beat of Inside My Radio game jump over to the official PlayStation Blog for details.