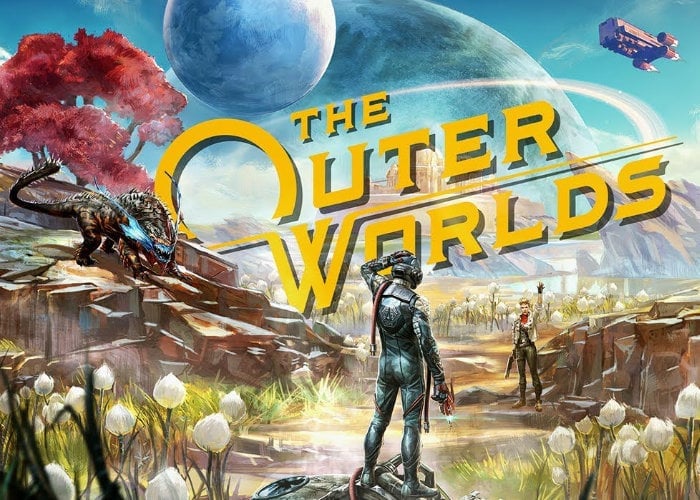 During the recent 2019 Tokyo Game Show, Obsidian revealed more details about the upcoming Outer Worlds game they are currently developing providing a 20 minute gameplay teaser to whet your appetite ahead of the game’s launch. The Outer Worlds is now available to preorder and will be officially launching on October 25th, 2019.

The Outer Worlds is a role-playing game that will be available on PC, PlayStation 4 and Xbox One from October 25th and will later be released on the Nintendo Switch. Played from a first person perspective the single player game allows you to create your own character and recruit new non player characters throughout your adventure. Check out The Outer Worlds 20 minute gameplay revaled at this years Tokyo Game show.