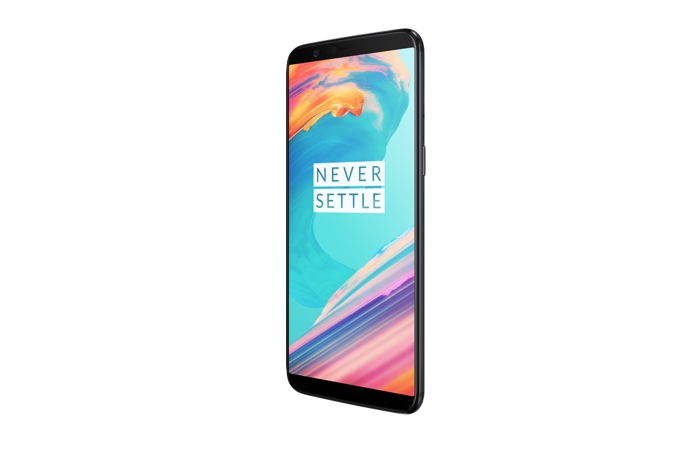 The OnePlus 5T is official, the handset was announced at a press event in New York yesterday. The new flagship from OnePlus comes with a 6 inch AMOLED display with an 18:9 aspect ratio and a FHD+ resolution of 2160 x 1080 pixels.

The handset comes with Oxygen OS which is based on Android 7.1.1 Nougat and it has a fingerprint sensor and it comes with the company’s Dash Charge which charges the handset quickly.  Prices for the new OnePlus 5 T starts at £449, you can find out more details at the link below.