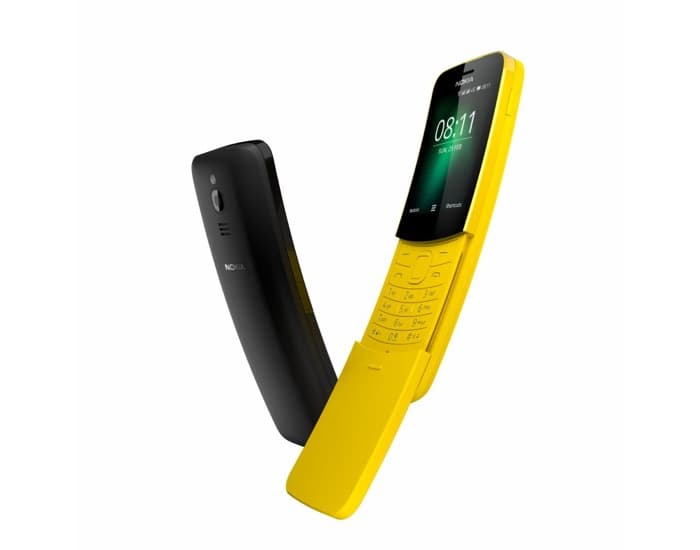 The Nokia 8110 banana phone was made official at Mobile World Congress and now the company is getting ready to launch the device.

The handset was one of Nokia’s popular devices when it was first released back in 1996 and now Nokia are getting ready to launch it again.

The device comes with a 2.4 inch QVGA display and it features a two megapixel rear camera there is also a new version of the popular Snake game included.

The Nokia 8110 will be launch in Asia first, the handset is coming ‘later this month’ although an exact release date has not been revealed.