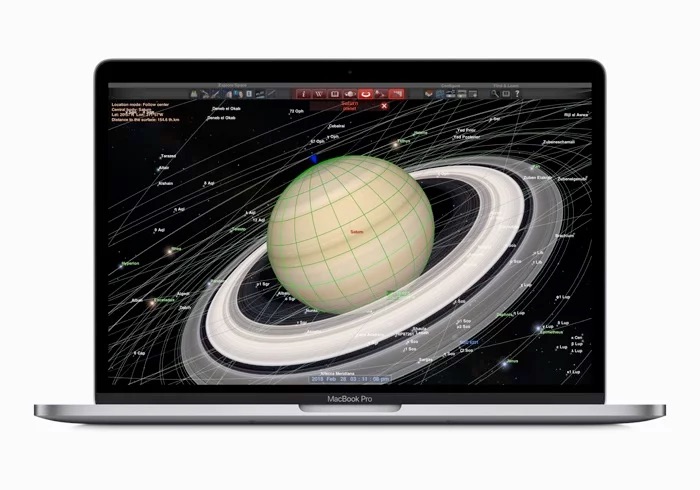 Apple introduced their new 13 inch MacBook Pro earlier this week and it looks like the device is considerably faster than the previous model.

The latest MacBook Pro comes with the new 8th generation Intel Core quad core processors and according to some benchmarks this new notebook gets a serious speed bump.

MacRumors ran some Geekbench benchmarks on the new MacBook over the previous model and saw performance gains of up to 83 percent.