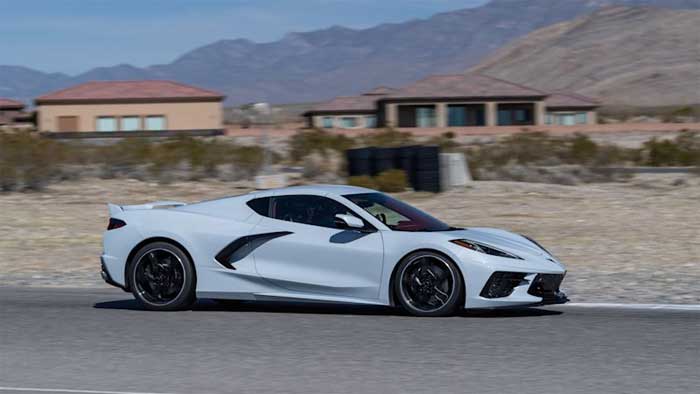 Corvette fans will soon be able to go to the National Corvette Museum (NCM) where the NCM Motorsports Park will be taking delivery of seven mid-engine C8 Corvettes. It’s unclear when the seven vehicles will be on hand at the motorsports park, but they have been ordered. The cars won’t be placed in some sort of display for people to look at.

Rather, all seven of the C8 Corvettes will be used for Corvette Touring Laps drive program. That program will allow anyone 18 years old or older has a driver license to take four laps around the 3.2-mile-long racetrack for $299. Those laps aren’t all out as fast as you can drive, rather it will be in a lead-follow format with an instructor ahead of the driver.

The program will allow passengers 14 years old or older to ride along. $299 is a little pricey for four laps around the track, but it may be the only way many people ever get to experience a C8 Corvette.