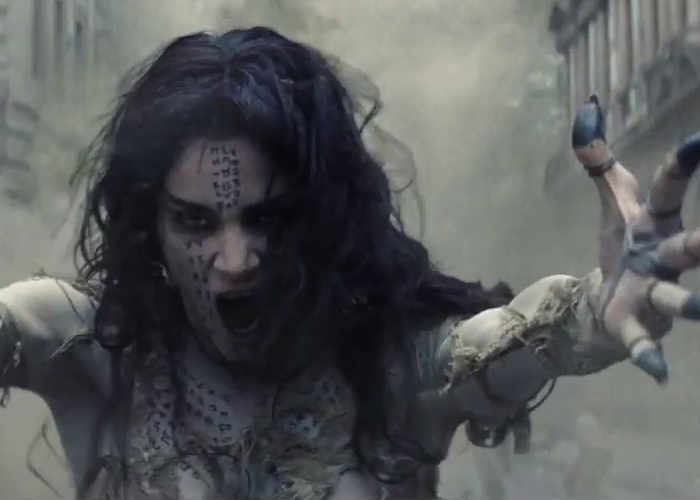 The Mummy a new film starring Tom Cruise will launching during the middle of next year and will be available to watch in theatres worldwide from June 9th, 2017.

The Mummy takes the form of a supernatural horror, action adventure film which has been directed by Alex Kurtzman and written by Jon Spaihts and also stars Sofia Boutella, Annabelle Wallis, Jake Johnson, Courtney B. Vance and Russell Crowe. The lay trailer for the new movie below to see a glimpse at what you can expect from the storyline.

Though safely entombed in a crypt deep beneath the unforgiving desert, an ancient princess whose destiny was unjustly taken from her is awakened in our current day, bringing with her malevolence grown over millennia, and terrors that defy human comprehension.

As more trailer are released and details announced we will keep you updated as always.