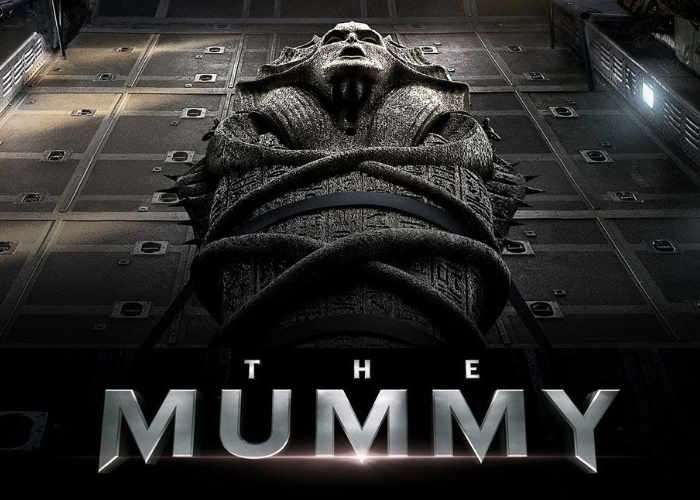 The third Mummy 2017 movie official full length trailer has been released by Universal Pictures today revealing a little more about the storyline you can expect to enjoy when the The Mummy explodes onto cinema screens early next month from June 9th onwards.

The iatest Mummy movie stars Tom Cruise, Russell Crowe, Jake Johnson, Courtney B. Vance and others, check out the latest trailer and two previous released trailers below to learn more about what you can expect from the action.