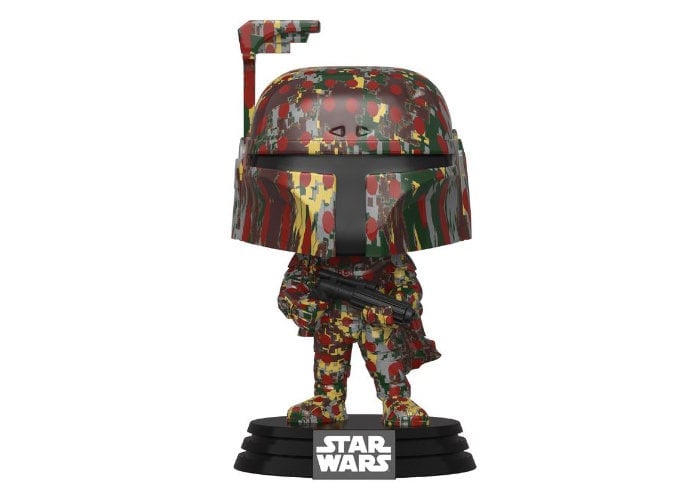 In preparation for the launch of the new and highly anticipated Disney+ streaming service which will feature the Star Wars series The Mandalorian. Funko toymakers and clothing brand together with Futura 2000 have unveiled new gear that will be made available. “The collection includes Funko-produced gear with Boba Fett as the subject matter and design and artwork from Futura himself.” The collection of gear in fluids three Funko Pop figures together with T-shirts and baseball caps that cross Futura Laboratories with Star Wars and Funko. To check out the full range jump over to the Slashgear website via the link below.

The Mandalorian Disney+ TV series will premiere with eight episodes in the first season and will star Pedro Pascal, Gina Carano, Nick Nolte, Giancarlo Esposito, Emily Swallow, Carl Weathers, Omid Abtahi, and Werner Herzog. The Mandalorian takes place five years after the fall of the Empire and before the emergence of the First Order.

“After the stories of Jango and Boba Fett, another warrior emerges in the Star Wars universe. “The Mandalorian” is set after the fall of the Empire and before the emergence of the First Order. We follow the travails of a lone gunfighter in the outer reaches of the galaxy far from the authority of the New Republic.”