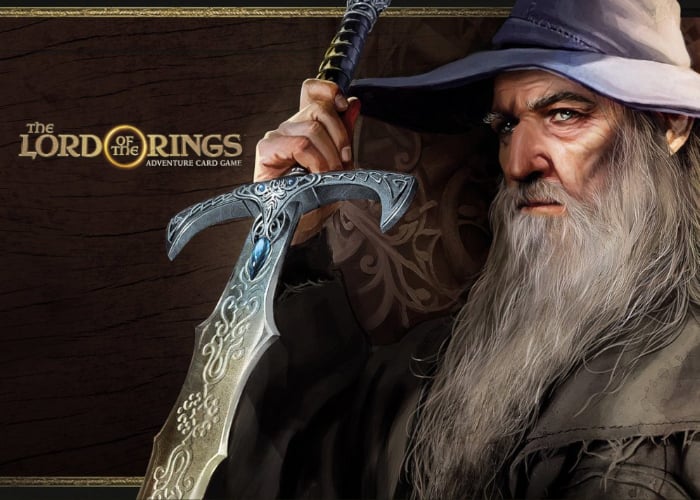 Fantasy Flight Interactive has unveiled a new officially licensed The Lord of the Rings Adventure Card Game at E3 2019 this week. Providing a first look at what you can expect from the game that allows players to select three heroes from the Free Folk to embark on adventures against the forces of Shadow as directed by Sauron. Check out the quick teaser trailer below for an overview of what you can expect 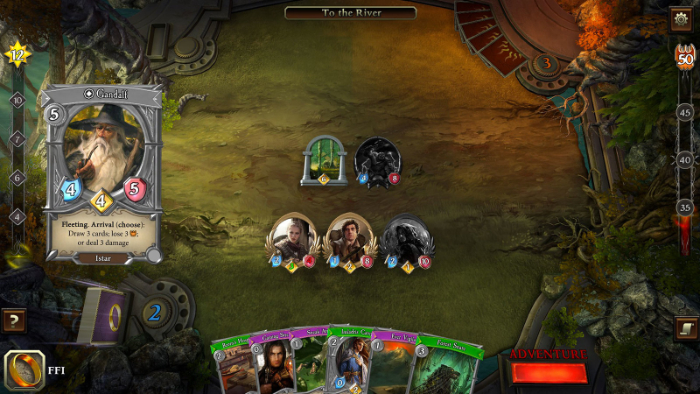 As a narrative-based game, you encounter friends and foes as you adventure across familiar locations steeped in the detailed lore of the books, but allowing you to make your own legends through the use of your game decks.Set in the Middle-earth of J.R.R. Tolkien’s The Lord of the Rings, the game is an all-new digital card game experience inspired by the hit tabletop card game The Lord of the Rings: Card Game by Fantasy Flight Games that was released in 2011.

“Build a deck of iconic heroes and challenge the forces of Sauron in this thrilling tactical card game. Complete story-driven quests and forge a new legend of Middle-earth in solo or cooperative mode. But beware: Sauron is searching for you. If you draw his attention, all will be lost.”

Timothy Gerritsen Studio Head at game developers Fantasy Flight Interactive has taken to the official PlayStation blog to reveal more about the game.” The Lord of the Rings: Adventure Card Game is unique in that it focuses on solo and cooperative play (PvE) rather than the player versus player style that is so common to card games. Pick three heroes from some of the most emblematic characters of Middle-earth and build your deck around their specific abilities and powers. Each Hero has one of four spheres of influence — Leadership, Lore, Spirit, or Tactics — allowing you to play specific reinforcement cards while in-game. Choose wisely when building your deck and make the most of each of your heroes to get an edge over your opponents during the immersive campaigns.”