If you are looking forward to the launch of The Last Of Us game and enjoying a little of the The Last Of Us multiplayer gaming available within the title.

You are sure to enjoy this leaked footage which shows a little of what you can expect in the game, check out the leaked Last Of Us multiplayer gameplay after the jump to see it in action. 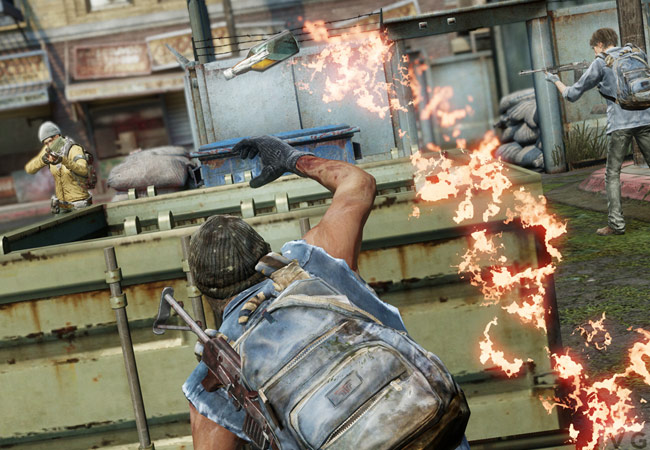 The leaked The Last Of Us multiplayer gameplay shows hows the mechanics of the game will work together with a brief look at some of the weapons you will be bale to defend yourself with.

The leaked The Last Of Us multiplayer footage was originally posted by the Spanish site Hobby Consolas but has since been removed.