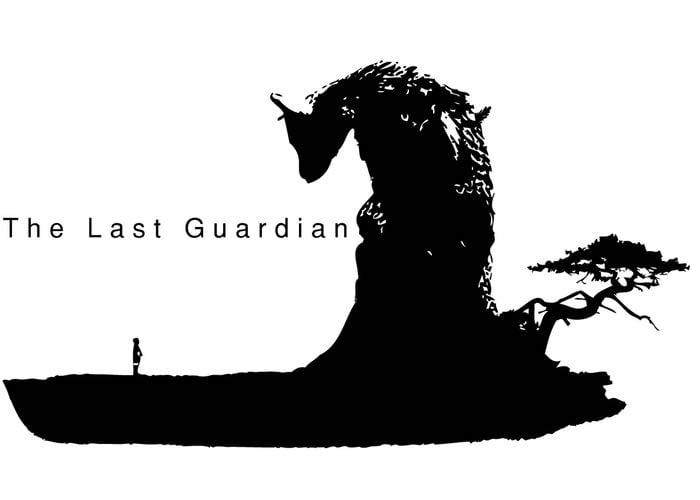 PlayStation gamers patiently waiting for a release date for the new upcoming The Last Guardian game which has been directed by Fumito Ueda, the creator of Ico and Shadow of the Colossus and has been in development since 2007.

We will be pleased to know that Sony has now confirmed that The Last Guardian will be launching exclusively on the PlayStation 4 later this year on October 25th, 2016.

Within The Last Guardian players take on the role of a young boy who befriends a giant hybrid creature, Trico, and the two work together to evade guards that are after them both. Check out the E3 2016 teaser trailer below.

The Last Guardian’s story follows that of a boy who is trying to escape from a setting resembling the ruins of a large expansive castle. The boy has been kidnapped “under mysterious circumstances” according to Ueda, and comes to discover a giant, feathered creature, resembling a griffin, named Trico.

The game requires the player, controlling the boy, to manipulate Trico like a real animal, such as luring it with food, as to use the creature as a means to climb and reach high platforms or other remote places. This sets the core of the game on puzzle-based action, as in between the various puzzles the player will encounter, enemies will be encountered, potentially impeding progress. It is the player’s role to survive in such an occurrence, much like in Ico.