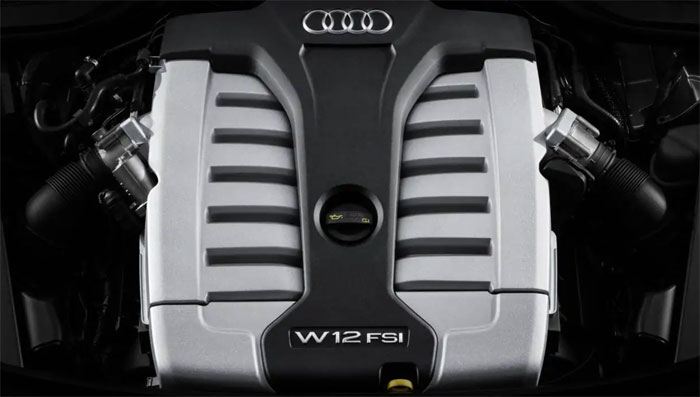 After that year, all-new Audi models will be electric. Electric cars can be very impressive performers while producing no emissions, but they still have caveats today. Hopefully, by 2026 those caveats will be sorted, and drivers will get much faster charging and longer driving distances.