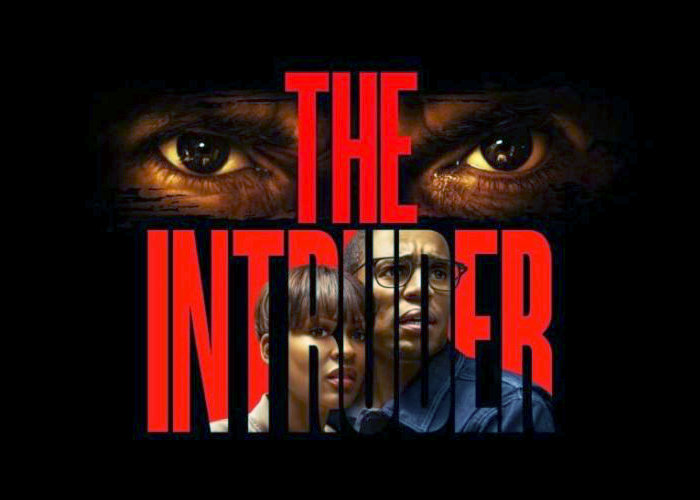 The Intruder is a new film premiering in theatre screens worldwide from May 3rd, 2019 onwards. Directed by Deon Taylor and written by David Loughery the psychological thriller stars Michael Ealy and Meagan Good as a couple who buys a house in the country, only to realise its previous owner Dennis Quaid refuses to let it go. Check out the final trailer from Sony pictures to learn more about what you can expect from the characters and storyline in The Intruder

“When a young married couple (Michael Ealy and Meagan Good) buys their dream house in the Napa Valley, they think they have found the perfect home to take their next steps as a family. But when the strangely attached seller (Dennis Quaid) continues to infiltrate their lives, they begin to suspect that he has hidden motivations beyond a quick sale.”

The Intruder is scheduled to be released in the United States on May 3, 2019. It was previously set for an April 26, 2019 release but was pushed back a week to separate from Avengers: Endgame.