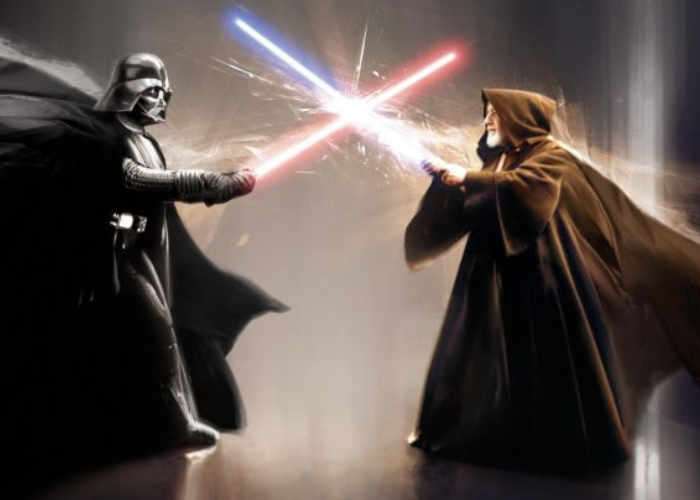 Star Wars fans interested in learning more about the iconic sounds from the Star Wars universe may be interested in a new video which has been published to YouTube this week by YouTube member kaptainkristian.

Watch the video below to learn more about the design and implementation of the sounds within the Star Wars series of films which have now been purchased by Disney who is busy creating the next instalment in the latest trilogy for us to view later this year.

If you’re interested in creating your own remix of iconic Star Wars sounds jump over to the official Star Wars website where the Star Wars Soundboard is available allowing you to create your own audio mixes, via the link below.