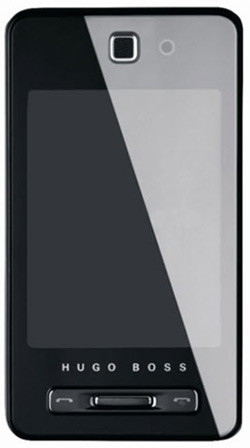 Hugo Boss and Samsung have teamed up to produce the Hugo Boss Phone, this new designer mobile,  will be based on the Samsung F480, and it will have the same functions including a touchscreen, a 5.0 megapixel camera and HSDPA. 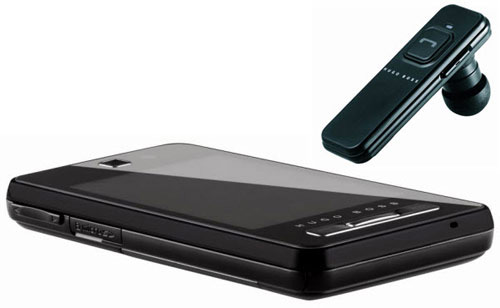 There will also be a matching Bluetooth headest, and it is expected to go on sale in the UK and Europe in December for around $620, obviously it will be cheaper with a contract from various mobile providers.