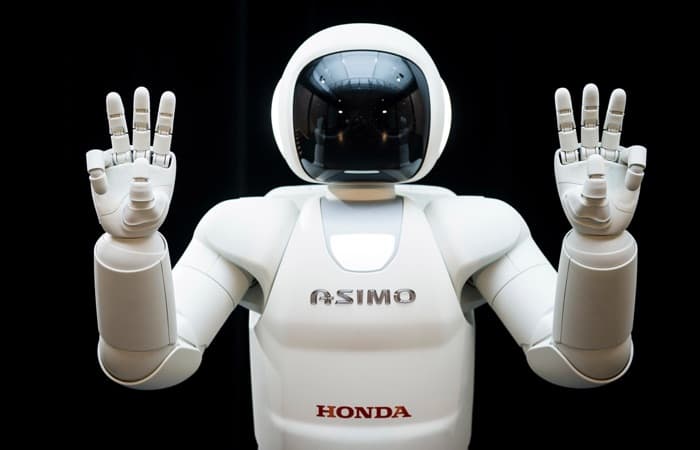 The Honda Asimo robot was originally unveiled back in 2000, in 2011 a second generation Asimo was unveiled. Now it would appear that Honda is retiring their Asimo robot.

Honda has now announced that it will stop production of Asimo and will be focusing on other robots, but the company will continue to use the technology behind Asimo for other projects.

As well as using the Asimo technology for future robots, some of the technology that was developed for it is used in the company’s cars and motorcycles.

Some of the engineers who previously worked on Asimo are now working on Honda’s self driving technology and using their knowledge for AI and more.

Honda is also developing a rehabilitation device for physical therapy that will use the Honda Asimo’s walking technology. It sounds like Asimo has been a success for Honda, in terms of the technology that the company has developed from their project.