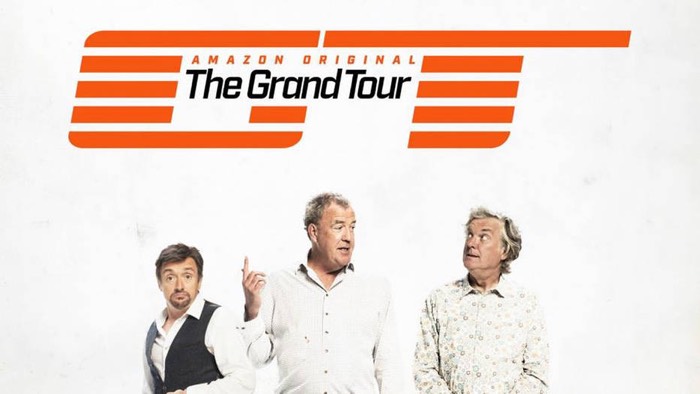 The first episode of the new motoring show is called ‘The Holy Trinity’, there will be a new episode of the show appearing on Amazon Prime Video every Friday.

Jeremy Clarkson, Richard Hammond and James May are back with The Grand Tour. A show about adventure, excitement and friendship… as long as you accept that the people you call friends are also the ones you find extremely annoying. Sometimes it’s even a show about cars. Follow them on their global adventure.

You can find our more details about the new The Grand Tour motoring show over at Amazon at the link below.