Designed by Eleeno this funky watch called the ‘Ever Increasing Watch’ due to the display always showing three ever rising graphs.  The graphs represent hours, minutes and seconds but don’t worry you don’t have to read the graphs to get the time. A quick press of  a button and the digits are shown underneath the graphs. 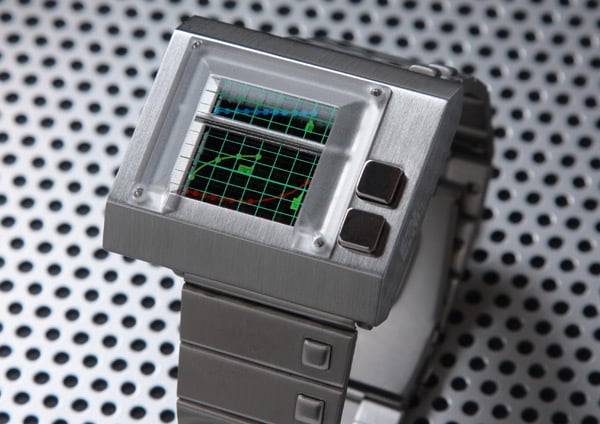 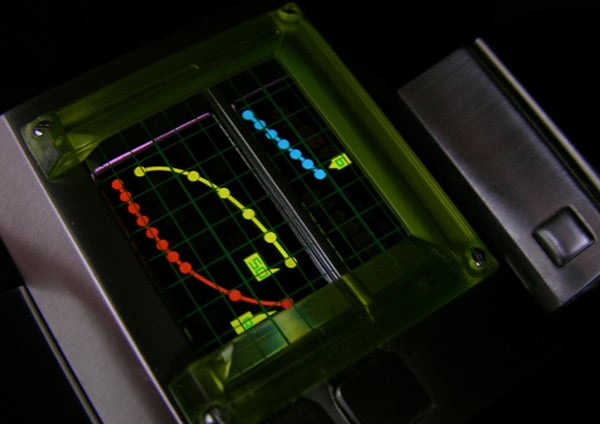 The Ever Increasing Watch is water resistant to 3ATM and has a mineral glass face which has a special coating on it and a ‘light guard’ that makes it easy to see read in bright light. Its available in either black or silver for $179