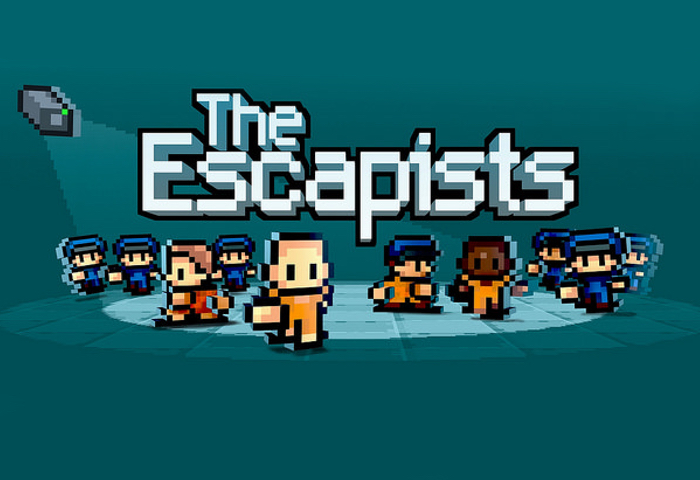 Michael Shillingford the Community Manager at the games development studio Team17 has today announced that their new game The Escapists will soon be launching on PlayStation 4 consoles worldwide.

The Escapists PS4 game takes the form of a strategy game of captive survival and daring schemes, offering players the ability and “freedom” to live the life of a prison inmate, plotting and pulling off a daring escape.

There are more than 200 items to use to plan and carry out your escape and 50+ craftable items such as Cutters, Shovels, Sheet Ropes, as well as weapons such including the Sock Mace, Comb Blade, or Cup of Molten Chocolate! The games developers explains a little more about the gameplay you can expect to enjoy.

“All that stands between you and freedom is a perfectly executed escape plan. It’s Make or Break Time.

Escaping won’t be easy, though. You’ll have to work around the strict prison schedule and avoid the unwanted attention of guards. Craft weapons and tools found (or stolen) from within the prison, but beware of cell shakedowns. Get a job or perform “favors” for your fellow inmates to purchase vital supplies, all while scouting escape routes.

You’ll need some cash to put your escape plan to action. You can earn those vital funds by choosing one of the 10 prison jobs including Laundry, Janitor, Mail Man, Metal Shop, Kitchen, Wood Work, Tailor, Deliveries, Gardener, and Library work. Or you can even perform favor requests from the other inmates to earn some extra income.”