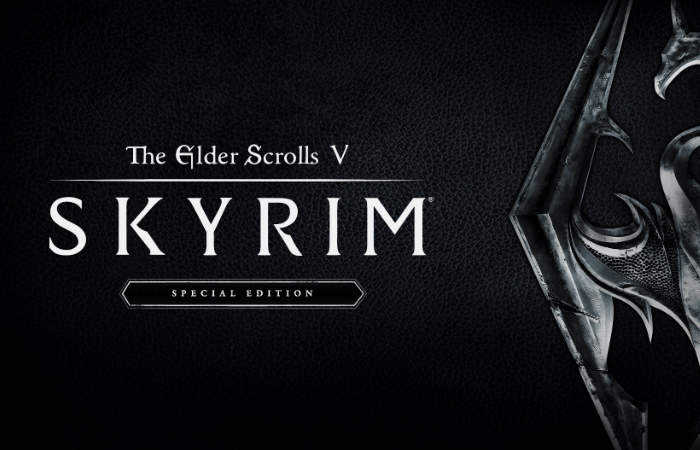 A new trailer has been released this week for the upcoming launch of the highly anticipated Elder Scrolls V Skyrim Special Edition game, which will be made available in a few days time on October 28th, 2016.

Skyrim is the fifth instalment in The Elder Scrolls series and takes the form of an open world action role-playing video game developed by Bethesda Game Studios that has won more than 200 game of the year awards.

Check out the trailer below to see the new enhanced graphics and what you can expect from the latest edition which will be available on Xbox One, PlayStation 4 and PC. PC players who own the original Skyrim game and all of its downloadable content will be offered the Special Edition for free.