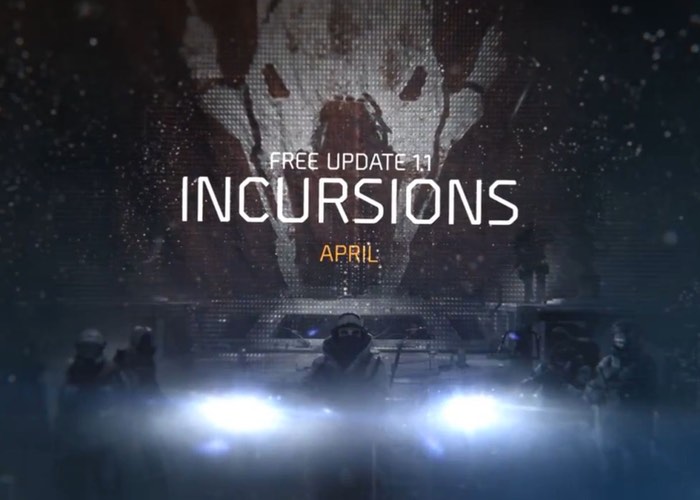 Players that are enjoying the new Division game created by Ubisoft are sure to enjoy this new two-minute trailer which has been published via YouTube today with more details about the new The Division Incursions update 1.1 which is now available to download and play from today, April 12th 2016.

Tom Clancy’s The Division is available to play on Xbox One, PlayStation 4 and PC systems, Ubisoft explain more about what you can expect from the new IP which launched earlier this year.

The Division is a revolutionary next-gen experience that brings the RPG into a modern military setting for the first time. In the wake of a devastating pandemic that sweeps through New York City, basic services fail one by one, and without access to food or water, the city quickly descends into chaos. As an agent of The Division, you’ll specialize, modify, and level up your gear, weapons, and skills to take back New York on your own terms.

For more information on the new Division Incursions update 1.1 jump over to the official Division website for details following the link below.