While synthetic life forms aren’t walking the streets yet or making huge differences in our lives, thanks to Dr. Craig Venter’s breakthroughs an exciting new frontier has opened for us. 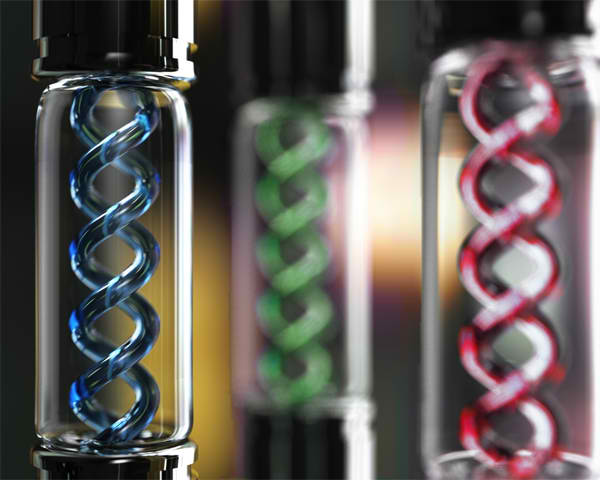 A favorite theme among sci-fi speculators and endless b–movie screenwriters, bioengineering will be impacting our lives in the coming years. At least this is what Dr. Venter expects from his two game-changing breakthroughs: mapping the human genome and creating synthetic life. The latter was featured in an illuminating post here at Geeky Gadgets a few months ago, check it out.

Perhaps the most immediate application of Dr. Venter’s work are instant flu vaccines that can be prepared in a matter of hours. This could become reality as soon as next year, rendering obsolete the often lengthy efforts of pharmaceutical giants who usually take months to prepare the same. While this may sound good in a medical sense, it is just the first step in a whole new era of innovations that can literally transform our lives from the inside out.

But there’s still so much to be done, concedes Dr. Venter during an interview with 60 Minutes yesterday. Anyone deeply involved with their work often strives for the universal, the limitless. Dr. Venter is no different when he explains what fascinates him about DNA:

“I believe the universe is far more wonderful than just assuming it was made by some higher power. I think the fact that these cells are software-driven machines and that software is DNA…that’s truly the secret of life…is pretty miraculous.”