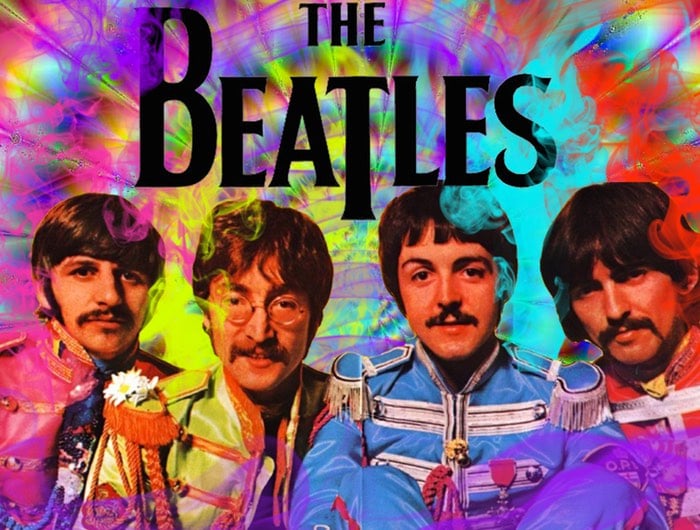 It has been confirmed this week that The Beatles music catalogue will be available to stream via a number of music streaming service from Christmas Eve or December 24th.

From tomorrow Beatles fans will be able to enjoy the band and listen to all thirteen remastered studio albums and four essential collections via streaming services such as Apple Music, Spotify, Google Play Music, Deezer, Amazon Music, Groove, Rhapsody, Slacker and Tidal.

Track The Beatles streaming launch around the world, from east to west via the thebeatles.com website.

The Beatles streaming will be LIVE at 00:01 AM YOUR TIME and you can track its progress around the world, from east to west, on the globe from the official website.