Unfortunately the Beatles Albums still aren’t available on iTunes, but now you can grab them in digital format as Apple Corps and EMI are releasing the whole catalogue of Beatles Albums on a limited edition USB drive.

There will be 30,000 of the Beatles USB Drives available, and it features the 14 Beatles Albums which have all been digitally remastered, as well as 13 mini documentary films, plus album art, and some rare photos. 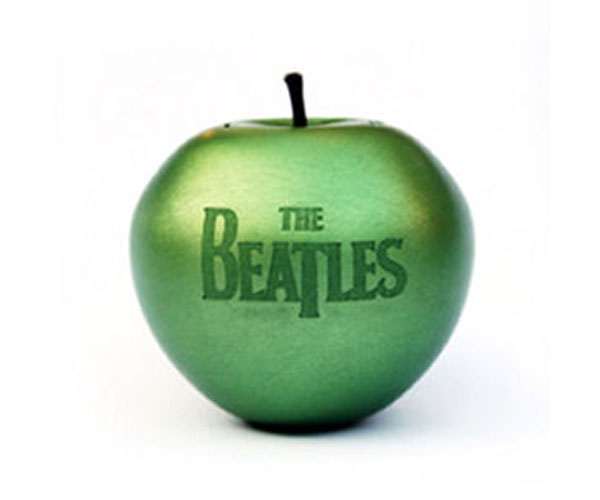 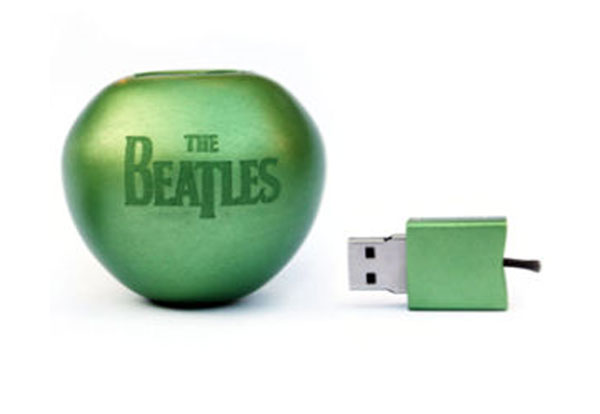 The Beatles Limited Edition USB Drive comes with 16GB of storage, and the music is provided in FLAC 44.1 Khz 24 bit and MP3 320 Kbps, it is compatible with both PCs and Mac.

If you want one, the Beatles Limited Edition USB Drive is now available to pre-order for $280 from The Beatles.com.