The team who created the Bomberman mod for Minecraft have been at it again but this time have used the classic Tetris game to create a stop motion animation created within Minecraft. Its creators explain that they had to play badly or the animation could have gone on for quite some time.

Check out the video after the jump to see their work in action, a video of the Bomberman mod for Minecraft is also included. 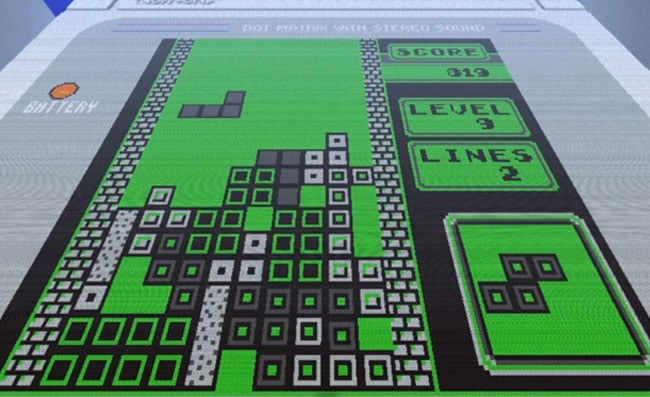 “Cuzic and Tempus of Minecraft A2Z came up with the idea to recreate Bomberman inMinecraft a couple of days ago, and now they’ve got a fully functional stadium in play, using TNT as bombs, dirt as the material bombs clear to open the playfield, and destructible chests filled with helpful items functioning as power-ups.”