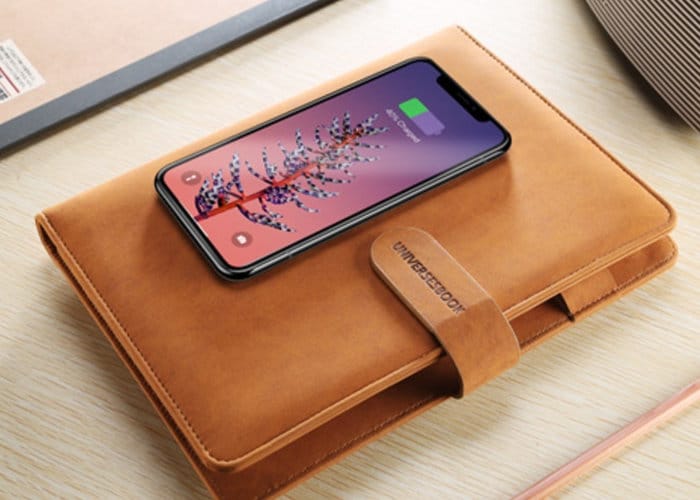 A multifunctional notepad and wireless battery charger has been created by a team based in Los Angeles called the Tesmo, which is now available to back via Kickstarter, with early bird pledges available from $59. Watch the demonstration video below to learn more about the wireless charger and traditional notebook planner which have been combined to store your cables, extra juice for your devices and a place to plan your goals and projects. 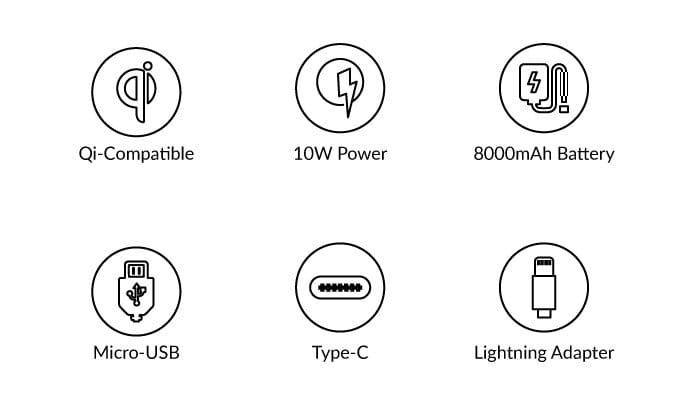 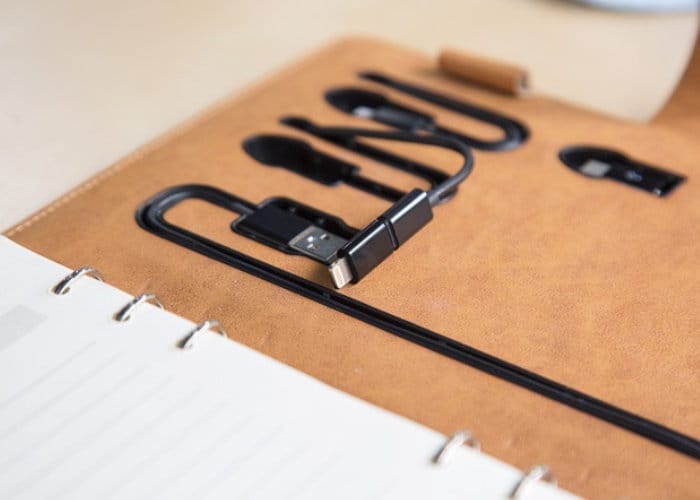 At first glance the Tesmo may look like an ordinary notebook, but underneath the cover is a built-in wireless fast charger offering 7.5W for iPhones and 10W for Androids. “It’s hard to juggle your fast-paced life. That’s why we combined a wireless charger, power bank, and planner into a single journal! The Tesmo is the world’s most stylish charger especially designed to tailor to all your daily needs.” 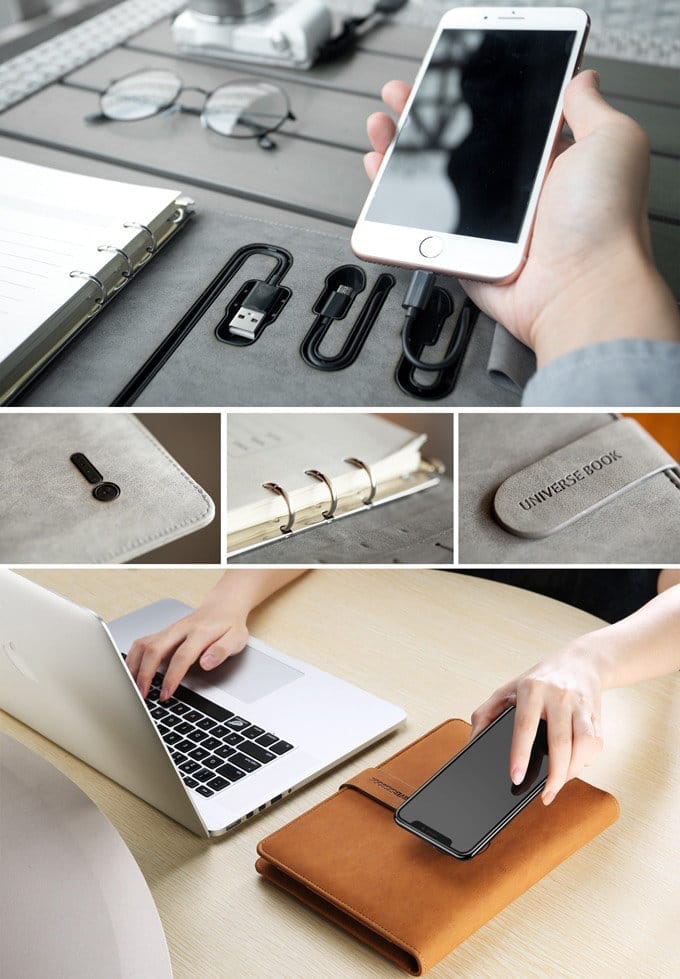 Tesmo is fitted with a 8000mAh battery in its back cover, which can be fully charged in 4 hours and will be powerful enough to fully charge your phone 3 times. For full specifications and a list of all available pledges jump over to the official crowdfunding campaign page on the Kickstarter website by following the link below.