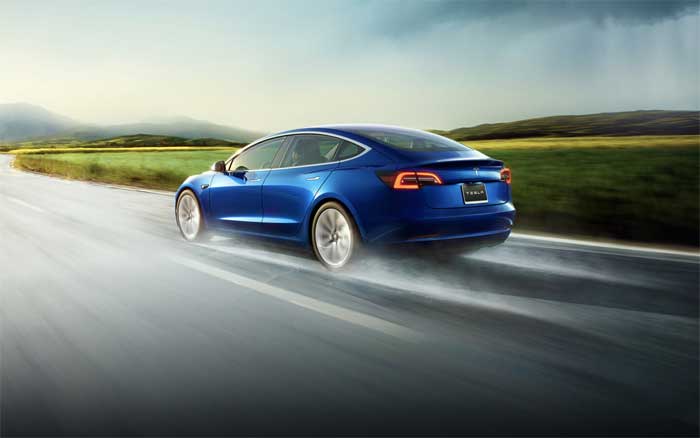 Tesla has backtracked on its big plan to close all its retail stores and go online only for car buyers. All cars will still have to be ordered online, but some stores will remain open. Tesla says that it has already closed 10% of its stores.

Another 20% of its locations are under review right now. The big catch to the reversal coming only weeks after Tesla said all stores would close is that prices will go up. Tesla says pricing globally will increase by about 3%.

The good news is that the entry-level Model 3 selling for around $35,000 won’t see its price increase. Pricing increases will only be on more expensive Model 3, Model S, and Model X cars. Some stores will continue to have vehicles for test drives, and some will have units in stock for immediate delivery.