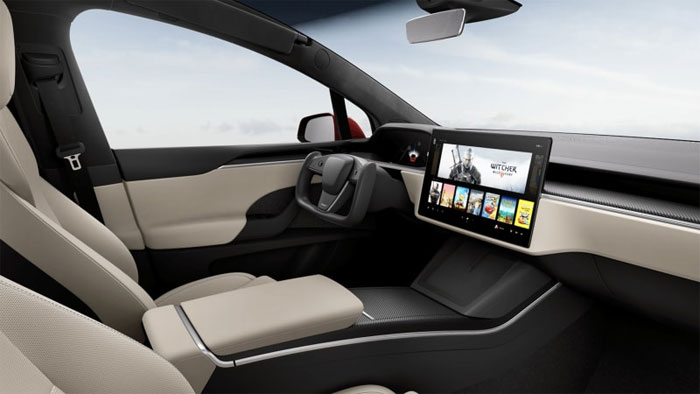 Tesla has been responsible for many of the automotive industry’s significant changes in recent memory, particularly in stoking interest in electric vehicles. A while back, Tesla was in the news for a new steering wheel that was more of a yoke as you would see in an aircraft rather than a wheel typically seen in a car. Tesla is dead set on completely changing the controls we’re all familiar with in vehicles today.

Details have turned up online, showing an updated interior with no physical shifter that appears to have touchscreen shifter controls. Touchscreen controls are a great way to reduce clutter and put all controls in a single location. However, lots of people dislike touchscreen controls because you’re unable to use them by feel as you can with traditional knobs and switches.

Touchscreen controls require people to take their eyes off the road to activate the controls. In the video, which turned up on Twitter, shifter controls are shown using a small line drawing of the car indicating forward or reverse. Oddly, no park position is shown. There’s always the chance the vehicle automatically puts itself in park when stopped.