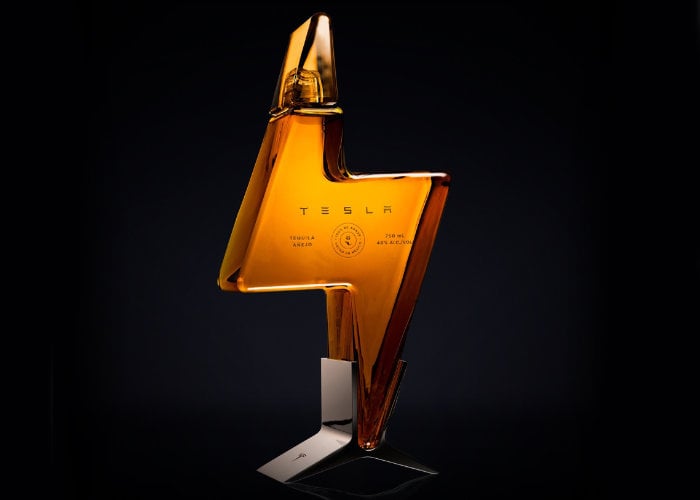 After initially being an April fools’ Day joke it seems that Tesla is now making available its Tesla’s Tequila available to purchase priced at $250 a bottle. The tequila is made by Nosotros Tequila which also sells its own tequila spirits priced from $40. The extra pricetag is of course due to the Tesla name and also due to the tequila which has been aged for an extra four months in French oak barrels and comes supplied in a handblown glass bottle. Shipping is included in the price and deliveries are expected to begin in late 2020. (40% ABV/750mL) 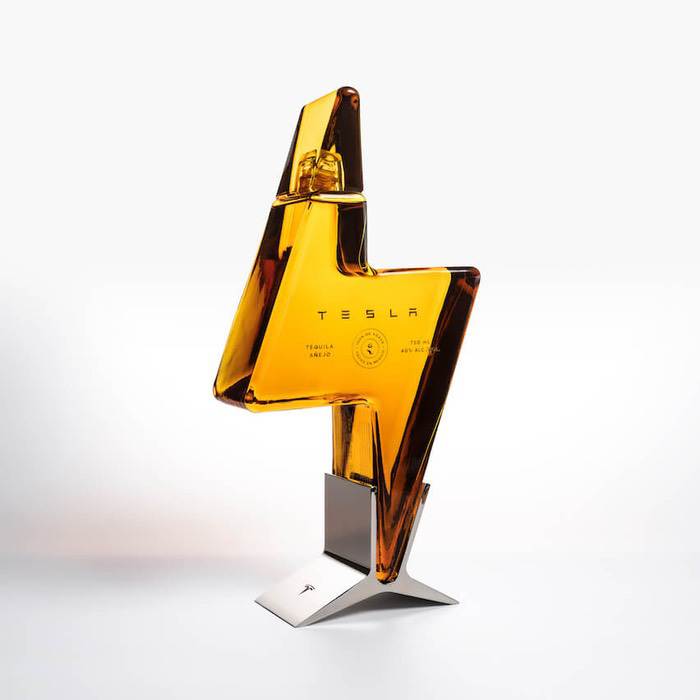 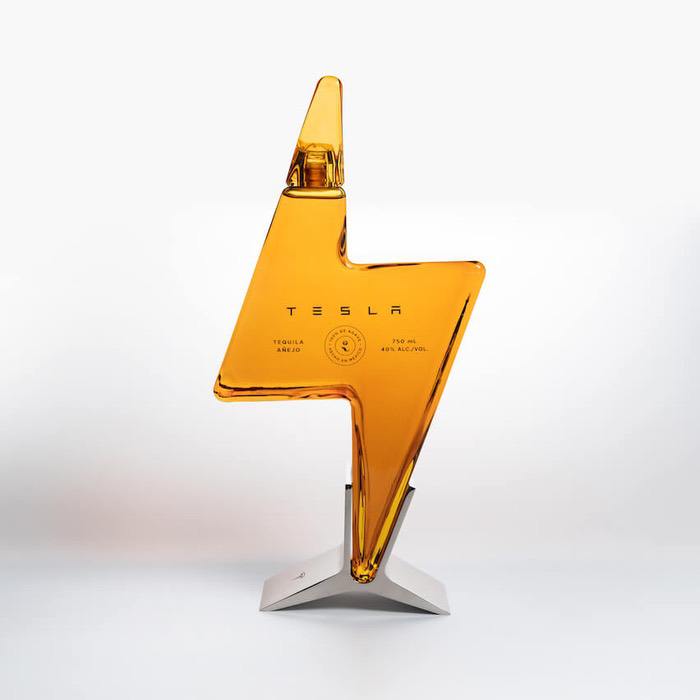 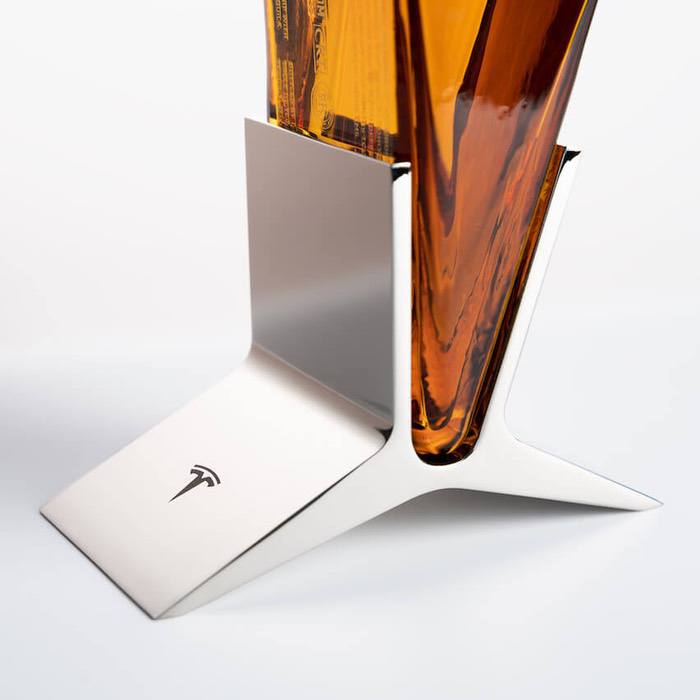