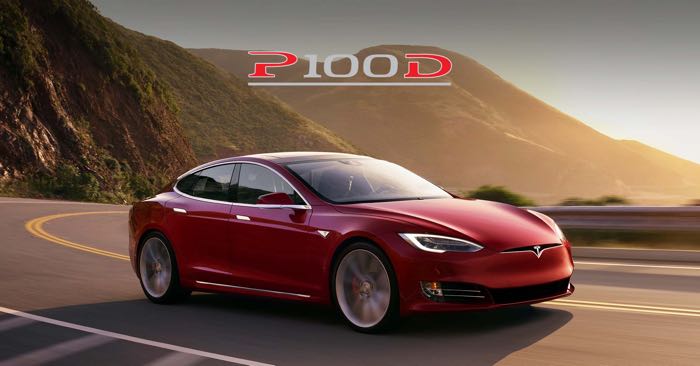 The new Tesla Model S P100D will come with supercar performance, it will also come with a supercar price tag as the car will retail for £114,200 when it launches in the UK.

Tesla have also revealed that the Tesla Model X P100D will cost £117,200 when it launches in the UK.

The new Tesla Model S P100D is one of the world’s fastest production cars, when it is equipped with Ludicrous mode it will have a 0 to 60 miles per hour time of just 2.5 seconds.

Tesla will be offering existing customers who have ordered the P90D but not yet taken delivery the option to upgrade to the faster P100D.