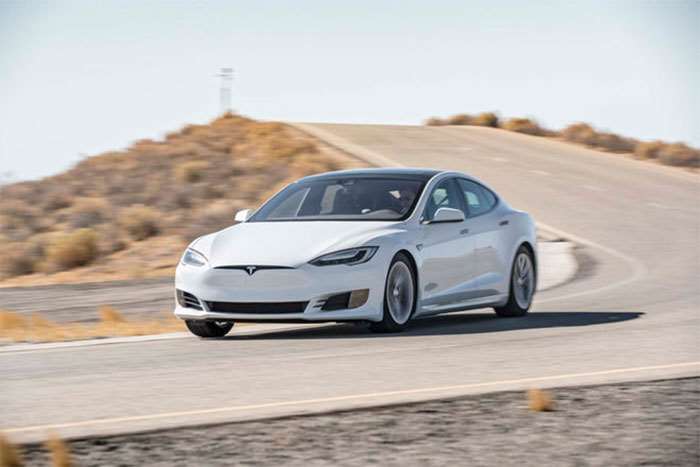 The cheapest Tesla that you can  buy will now cost you $69,500, these new prices have come into force after the Model S 60 which previously cost $66,000 has been discontinued.

Tesla has reduced the prices of these vehicles ahead of the launch of its cheapest car to date, the Tesla Model 3.