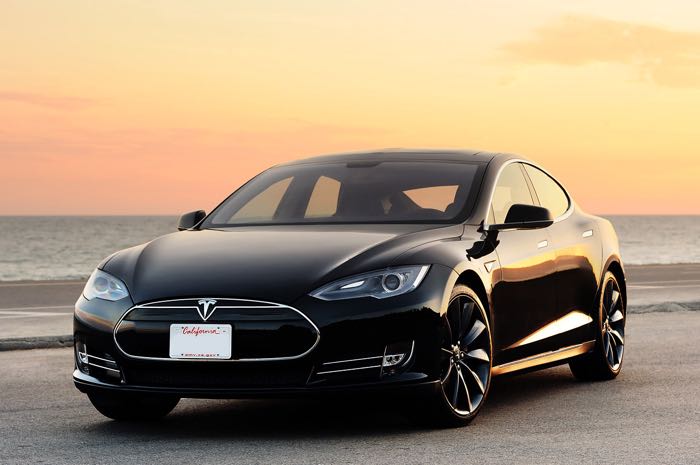 One thing everyone has been wondering about the new Tesla Model 3 is the price and now Tesla has revealed how much their new sedan will retail for.

Tesla has now confirmed that the Model 3 will retail for $35,000, this is before rebates and incentives which will actually bring the price of this new EV down to around $30,000.

In some states like Colorado the incentives could bring the price of the car down to as little as $21,500, Colorado has an incentive of $6,000 and on top of that you get the Federal tax credit of $7,500.

This could make the new Tesla Model 3 a real contender for a family Sedan, the company is looking to after the likes of the BMW 3 Series, the Audi A4 and the Mercedes C Class with the model 3.

Tesla will unveil more details about their new Model 3 next month, the car will go on sale in 2017, if it takes longer then the price could increase.

The Federal tax credits are given to the first 200,000 electric vehicles produced by Tesla, if they sell more than this before the Model 3 launches, then it could end up costing closer to the $35,000 mark.